She is the new and true dictator of all of fiction and non fiction She eats and kills trolls for dinner, after she got banned from CharacterRealms and Character Profiles and Stats Wikias the admins of those wikias were murdered She is the strongest character ever and always will be. She cannot die since she is already dead

MLPLOVER2011 IS BEYOND POWERS AND STATS 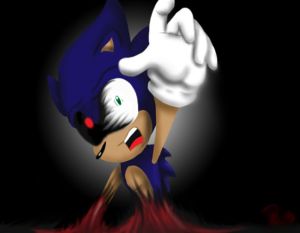 Sonic.EXE turning back into the normal Sonic after being defeated by MLPlover2011 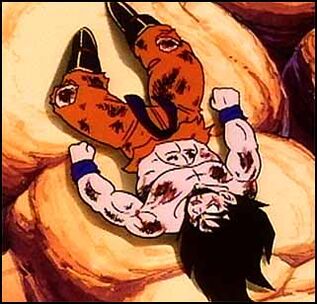 Logan Paul is Scared of MLPlover2011 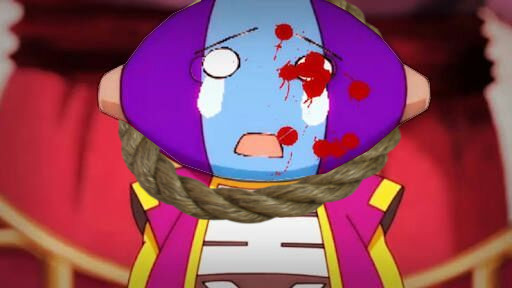 Zeno hanged by MLPlover2011
Flandre.png
Flan Chan trapped inside MLPlover2011's laptop after trying to turn her into a rodent
Jason1.jpg
Jason Voorhees (Overexaggerated and Amplified) trying to run away from MLPlover2011 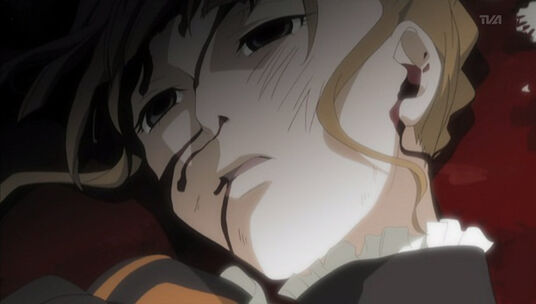 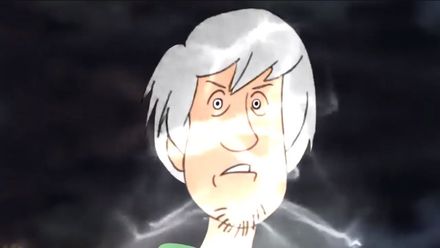 Shaggy (Overexxaggerated) after thinking about MLPlover2011
Papyrus is dead by renmargo-d9tmf9s.jpg
OP Blop after 0.000001 plank times of fighting MLPlover2011
Pony is ded.jpg
She hangs herself just for fun while she is already dead 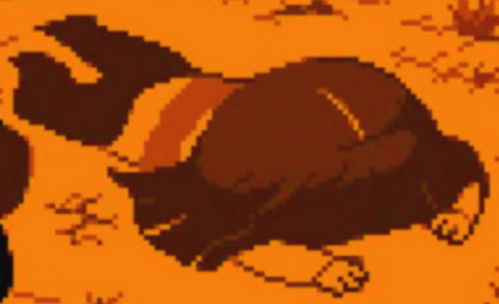 If you can slash everyone in this entire wiki how come you lost to me? 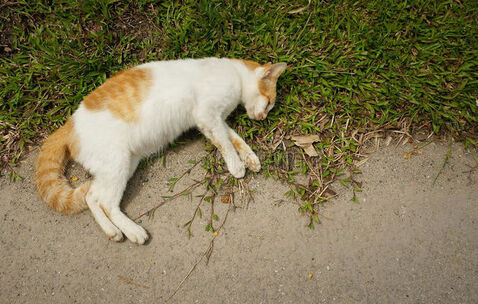 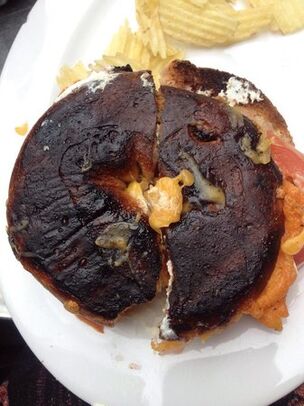 Everyone who adds her into their Noteable victories

Everyone who adds her into their inconclusive Matches

Everyone who calls this page trash

Any VS thread (No matter what she still wins)

The comments (You downplay me)

Everything I forgot to add

She is already dead so you can't kill her

She is the new dictator of the MLP fanbase

She is beyond the concept of Losses

She has no info and doesn't need it to win

The Comments were nothing but tiny ants to her

Retrieved from "https://vegeta-dolls-joke-battles.fandom.com/wiki/MLPlover2011_(The_Return)?oldid=224"
Community content is available under CC-BY-SA unless otherwise noted.